Mexico may not be the first country that comes to mind when contemplating the world of fine wines.  That could soon change as Mexican wines are being recognized serious contenders in the world market. 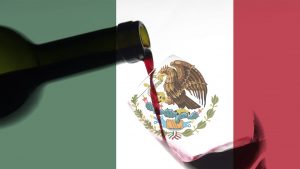 You may think of Tequila as the drink Mexico is best known for but we could soon be thinking of Mexican wines as an equally important beverage.

Many Mexican wines have won international competitions – at the San Francisco International Wine Competition in 2009, the Double Gold award was taken by L.A.Cetto from the Guadalupe Valley region. More recently, in 2016, at the Union of Winemakers event in Paris, over 3400 wines were entered from around the world. Of the 30% of those who received medals, Mexican wines took 1 gold and 5 silver medals – quite an achievement!!

The history of Mexican wines began with the Spanish occupation in the 16th. Century – when they ran out of wine brought with them, they found the local grapes were not of a quality for winemaking.  Vines were brought over from Europe and planted in several Mexican states. The most successful areas of growth are in the northwest with the states of Baja California and Sonora accounting for approximately 90% of Mexican production. There are wineries in the La Laguna region which overlap the states of Coahuila and Durango in the northeast, also a few in Zacatacas, Aguascalientes, Guanajuato and Queretaro in central Mexico. 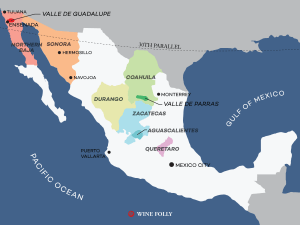 The oldest winery in America is in Coahuila, Mexico.  The beautiful Casa Madero winery, originally named Hacienda San Lorenzo, was founded in 1597 by Lorenzo Garcia. It has certified organic status and also produces superior Mexican brandies.

Mexico’s best-known wine route is the Ruta del Vino of Ensenada, Baja California. The Guadalupe Valley provides a beautiful backdrop for the wineries, where you can learn about the wine making methods and taste the delectable Mexican wines.

Two recently designated wine routes which are becoming as popular as the Baja California routes are found in Guanajuato and Queretaro.

The Guanajuato route begins in the colonial city of San Miguel de Allende and winds around the outside of the town, encircling four wineries, and the delicious food offerings along the way. The Mediterranean type climate here is perfect for producing the excellent wines of the area

The wine and cheese route of Queretaro wanders through several “Pueblos Magicos”, where visitors can visit the wineries and cheese factories the region is known for Mexican wine, homemade cheese and a beautiful setting make for a most enjoyable experience in the state of Guanajuato.

The next time you’re looking to extend your wine tasting experience, check out Mexican wines. Salud! 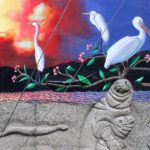 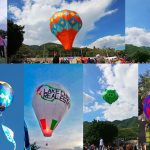